Why is my 4 years old laptop not as fast as 4 years ago? If you experience the same pain, you are not alone. It is typical since technology advances. Google typically offers to support up to 3 years for its pixel lines and Apple up to 4 years for its iPhone products (the similar time period that Microsoft supports its surface devices). They notice giving supports to their product more than 3-4 years is unfavourable to the company as software evolves. It demands more RAM, utilize more complex task, and frequently needs more GPU resource since most its users rate highly beautiful animation.
My 8 years old Acer Netbook (Intel Atom single core and 2GB of RAM) is painfully slow on Windows 7, not to mention Windows 10. A simple task of watching Youtube or listening to Spotify appears to be a quite demanding task. Youtube is simply unwatchable as it keeps stuttering with low framerates. Additionally, listening MP3 on Spotify or VLC is impassable as stuttering keeps persisting. 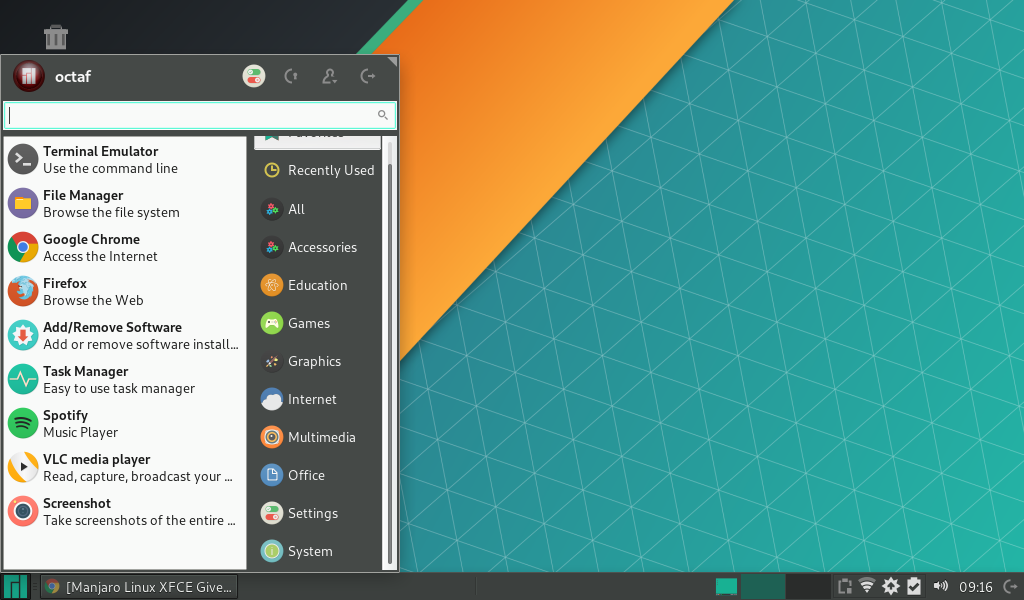 To solve this issue I explored with different alternatives OS. Linux comes first to my mind as I think it’s open source and Android nowadays can handle the device with 1GB of RAM properly. As for the information, Android kernel is forked Linux Kernel so they work virtually the same, plausibly.
Then it comes to a question of what Linux distro I should use. According to distrowatch, Manjaro Linux is the trending topics as it’s surpassing two of used-to-be-contender Linux distros, Linux Mint and Ubuntu. Manjaro Linux (XFCE), evidently, is clever in managing resource-hunger tasks, such as chrome, Spotify, and VLC. It manages better than Xubuntu (XFCE flavour of Ubuntu) as I tested both: 5 tabs chrome open, libre office doc, and Spotify playing music. Spotify on Majaro run flawlessly without any stuttering issue. Switching to youtube playing a music video resulted in the same, no stuttering issue at all with acceptable framerate. RAM used by the system is merely 1,3GB. How Manjaro manages such impressive multitasking work compared to Xubuntu and Windows? I have no idea yet since I have not technically explored Linux and Windows. I also tested Chromium OS by Neverware. Still, multitasking is not as neat as Manjaro Linux. Stuttering issue persists on Chromium OS. 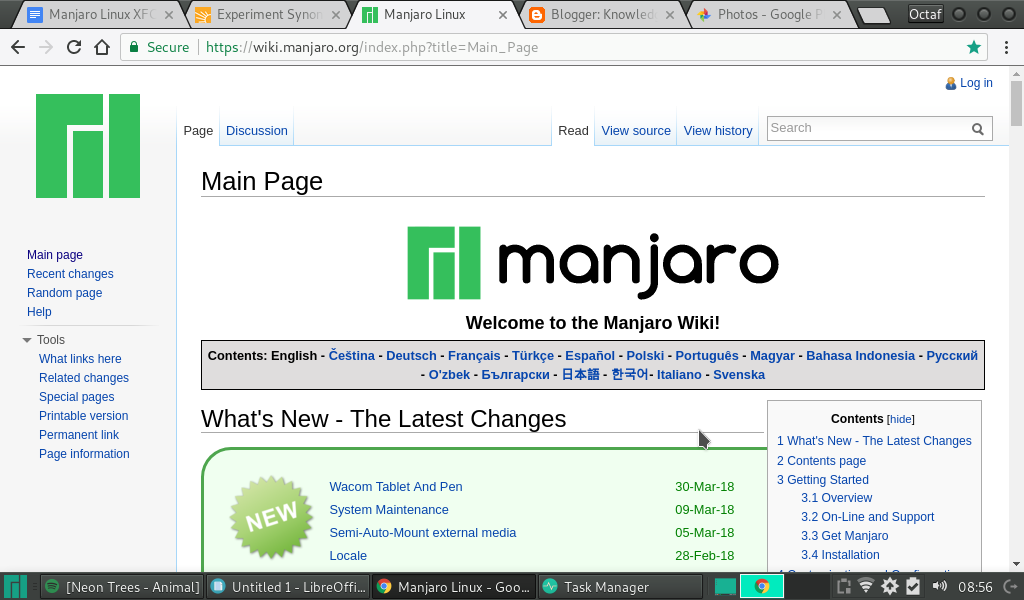 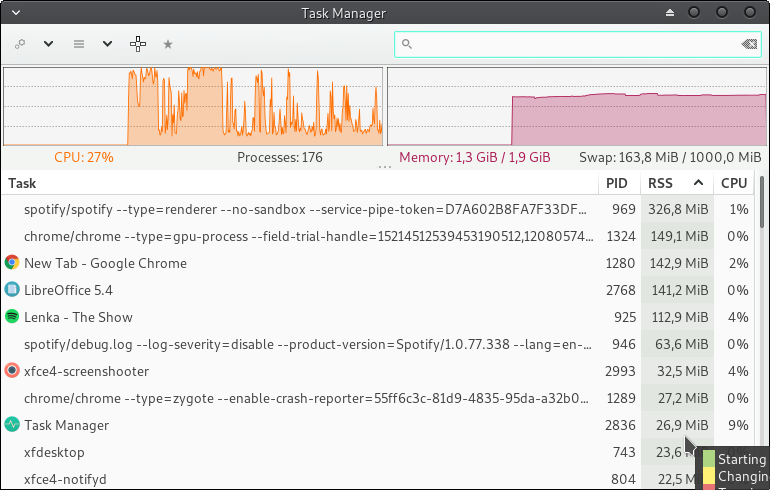 Based on this sophisticated experiment (I know I’m kidding), I subjectively recommend Manjaro Linux for old hardware above Windows, Ubuntu-based Linux, and Chromium OS.