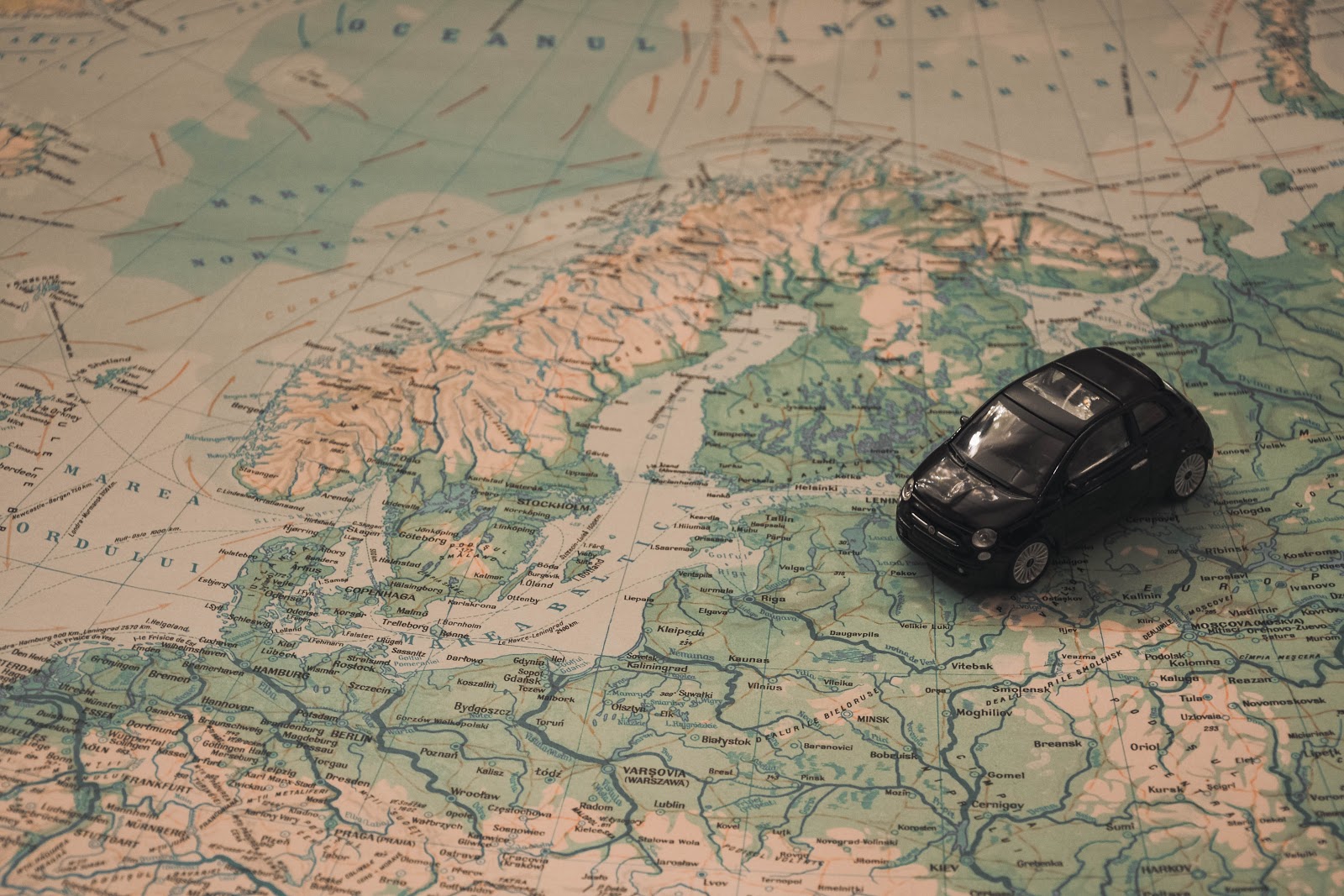 Routes are becoming increasingly popular nowadays as almost every smartphone is equipped with GPS. With a single click, each person with a phone embedded with GPS is able to pinpoint the location on earth. It’s turning into individual’s daily needs. Map-direction apps are evolving as well. They’re getting more precise, detailed, fast, and offering more complex and demanding tasks. Routes play an important role in such tasks. Smarter and more precise algorithm is being invented to decide which is the fastest route by taking traffic and road capacity into consideration. Or if you don’t mind the traffic, the algorithm also offers the shortest route, used for walking and running.
A QGIS plugin has this feature. It can create fastest or shortest vector (polyline) routes. Harnessing OpenStreetMap as its basemap, OSM Tools is capable to automatically create polyline route by solely registering start and endpoint. It creates either fastest or shortest polyline routes. It also has the capability to either select or avoid certain points of an area, highways, tunnels, fords, paved roads, tollways, ferries, tracks, and unpaved roads.